You can customise the cookies options while browsing AliveShoes.

DIGITAL HEAD is a music producer / musical artist. This is the official page to were all ideas and concepts for his love of shoes and the overall aspects of fashion come to life. You can also find his clothing line collections on the following links below.

Made in Italy
DLHD CIPHER HT by Digital Head Concepts Chunky basket design
Made in Italy

Straight out of basketball archives, this sneaker re-issues the court style according to today trends CUSTOM CRAFTED IN ITALY AND SHIPPED TO YOU

Each design is meticulously constructed by a skilled network of selected Italian artisans, there are no finer hands in the field. The handcrafting and the materials, are state-of-the-art.

The DTL MARK01 is a shoe design concept meant for the stars. From walking on the stage to the first steps on the moon, these shoes literally were meant to leave a mark for Digital Head's first ever designed shoes.

Custom crafted
Made in Italy 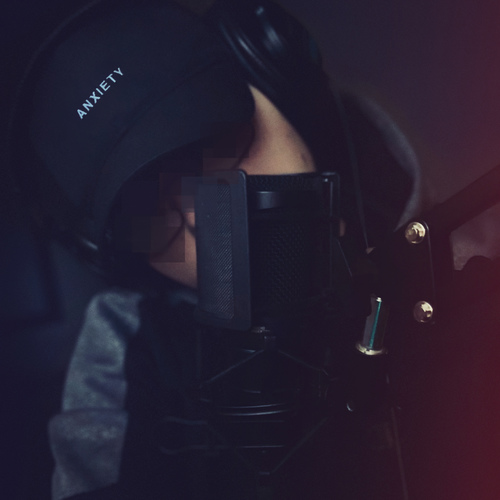 Growing up playing piano and drums, Digital Head has always harboured a passion for creating music. Releasing his first single at the age of 15 as an independent artist, he has since gone on to two albums and has amassed over 33,000 streams on Spotify. Now living in Austin, Texas, Digital Head grew up in Laredo where he developed his skills as a DJ as well as performing skills, gigging at Best Buy and Guitar Centre. Digital Head has used his platform as an artist to contribute to indie creative projects, with his last album raising funds for charity donations.
WWW.DIGITALHEAD.US

Oops, something
is missing

Thanks for submitting the e-mail!

Time to try your luck now, you can win great discounts or a free pair. Roll to begin!

Oops! the size of the image is not correct

Hey there, the image you have uploaded is not of the right size, we advice to upload again with this dimension 800px x 445px to have a good end-result on your shoe.

Upgrade your account to PRO for $99 (one-time, lifetime fee) to access amazing features and boost your custom shoe line even further.

We'll transform your sketch or picture into a unique white shoe template, that you can then customize as you want, using our tools.